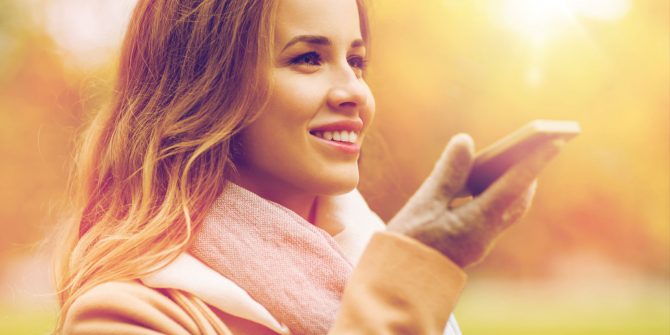 Lists make life easier and keep you from forgetting important things. But do you ever feel like just speaking to create lists instead of using a pen? You’re in luck! Modern speech recognition tools are not only faster but also still quite accurate. Google even recently announced that its machine learning voice recognition features are now 95 percent accurate for the English language. It just goes to show: voice commands are only likely to become more helpful as time goes on. Some apps are ahead of the curve, though. Check out these eight list-making apps with great voice recognition features….