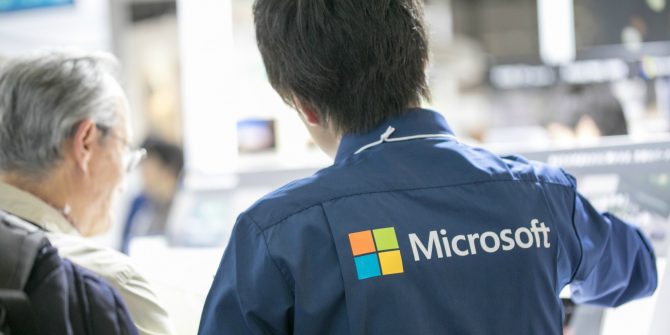 Consumer Reports is no longer recommending the Microsoft Surface as a worthy purchase. This is because, according to existing owners, the Microsoft Surface has a high failure rate. Microsoft is of course questioning the validity of Consumer Reports’ findings, but this is bound to affect consumer confidence regardless. The Surface line is Microsoft’s brand of laptops and tablets. This is premium hardware aimed at people who would ordinarily buy a Mac. The Surface has been generally well-received, and Microsoft’s foray into the hardware market is being viewed as a success. However, Consumer Reports thinks there’s a problem with the Surface….